THERE ARE 400 THOUSAND ORGANIC PRODUCERS IN LATIN AMERICA 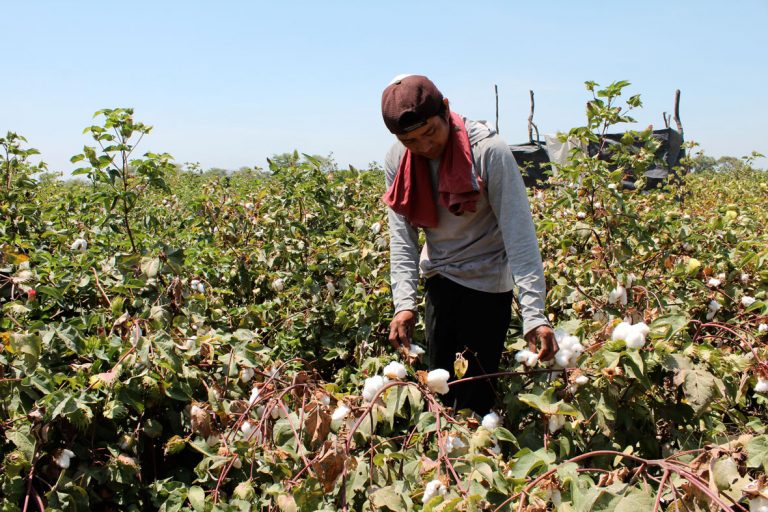 The Latin American region is positioned as an important supplier of organic products, but it still has debts to settle to consolidate itself as an international exporter. .

This is understood by Juan Carlos Ramírez, president of the Board of Directors of the Inter-American Commission on Organic Agriculture (CIAO). The entity, which has just had its eighth assembly in Argentina, stressed the need to strengthen the internal markets of Latin American countries to serve consumers who increasingly demand more products of this type.

“We have a responsibility to improve the institutionality and production control systems, taking into account the vision of organic food as healthier food for the population and the care of the environment,” said the spokesperson. He added that all the countries in the region have increased their international export levels and that, however, organic farming remains a challenge for the future, so horizontal cooperation between nations is needed.

“Ecological products are value-added and have a high social content because they require greater control, a different care that needs a higher level of employees than that of transgenic foods,” he observed.

Latin America represents between 17 and 20% of the world trade in organic food, with a productive level that grows significantly. According to Ramírez, the world market for this type of products has grown since 2008 at a rate close to 10% per year, with a turnover that reaches today at US $ 80,000 million annually.

He also said that there are currently 2.2 million organic food producers worldwide, of which 400,000 are in Latin America. “This is a more open market, where there is a direct relationship between producers and trade thanks to fairs and markets, not like conventional ones, which end up being a funnel of international marketers,” he said.

The Latin American region is positioned as an important supplier of organic products, but it still has debts to settle to consolidate itself as an international exporter. 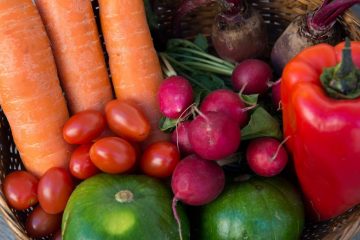 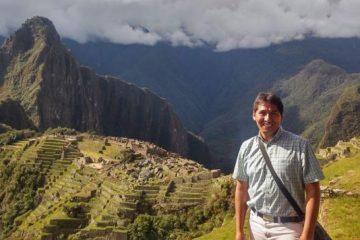 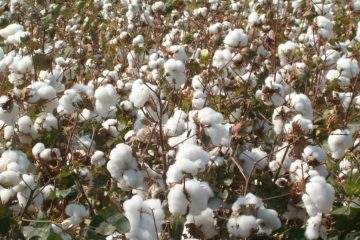